Juan “Pollo” Raffo and Willy González are grateful to all who participated in the project Monos con Navajas.

Listening to Monos con Navajas again gives me the same sensation as when looking at old photographs. We are the same people as then, and yet we are not. Either way, the sounds evoke images of a familiar clarity. These could be some of those photographs, one for each of the years during which we made music together:

Photograph 1: Summer of ’90. I had just returned from Berklee, I was at an inflection point both professionally as well as personally. I called González. The idea emerged of forming an electric band of “high risk improvisation”. What could its name be?

Photograph 2: Winter of ’90. The amphitheatre at Paseo La Plaza is packed. “Gallego” Antinori is in charge of the sound. I look at Willy, Rivero, Volpini and Sánchez Retta, the line-up which recorded “Monos con Navajas I”. A luxury, as you can see. Also, what a combination of personalities!

Photograph 3: Spring of ’92. A wild weekend. Monos con Navajas welcomes Scott Henderson: precision at high velocity, like the great soccer teams. Our lifelong friends, Araujo, Guille and Pablo are already with us.

Photograph 4: Fall of ’93. A wild weekend II. We open for Zawinul Syndicate. As a gift, I give Joe a Boca Juniors’ cap. After the shows, a word of advice:: “You guys should tell the Argentinian story to the world. It’s a good story”.

Photograph 5: Winter of ’94. We played frequently that year during which “Monos con Navajas II” came out, thanks to the patience of César Silva. René, Facundo and Fernando join the action. The group starts a subtle turn towards Latin-American culture. An attempt to breathe the language we speak into our music.

Photograph 6: Spring of ’95. We are awarded the Konex diploma as “one of the five best jazz ensembles of the decade spanning 1985-1995”. We sound better than ever, but the music we seek does not quite crystallize in the end. A tough decision: end of the line for Monos con Navajas.

Today, like those relatives who insist on showing us their vacation video, we open our photo album to share this music with you, those of you who were still kids when it all occurred and those who were there and remember it but, like myself, still like to look at old photos every so often. I hope you enjoy it. Warmest regards.

The Monos con Navajas experience condensed all the music I could have played or written until ’95 into one. The level of rigor and professionalism that Monos had, mixed with the friendship and camaraderie, brought about a unique chemistry between us.

I think we reached a very interesting place, musically speaking, a place which was indispensable in order for us to take a different course afterwards. With travel companions like these I finally completed my pursuit of experience in jazz fusion in order to start on a new path within Latin-American folklore and the music of our land.

Ever since I was 12 years old I profoundly admired the music of Raffo and his ensembles. I was overjoyed when in ‘88 I was summoned to be a part of the concert to bid him farewell from Argentina and in which all of the musicians who would form Monos upon his return took part.

Since that day we played together for the first time, we have always understood one another, respected each other and had a lot of fun together. Afterwards, each one of us went on his own path, but we will always continue to be Monos con Navajas. 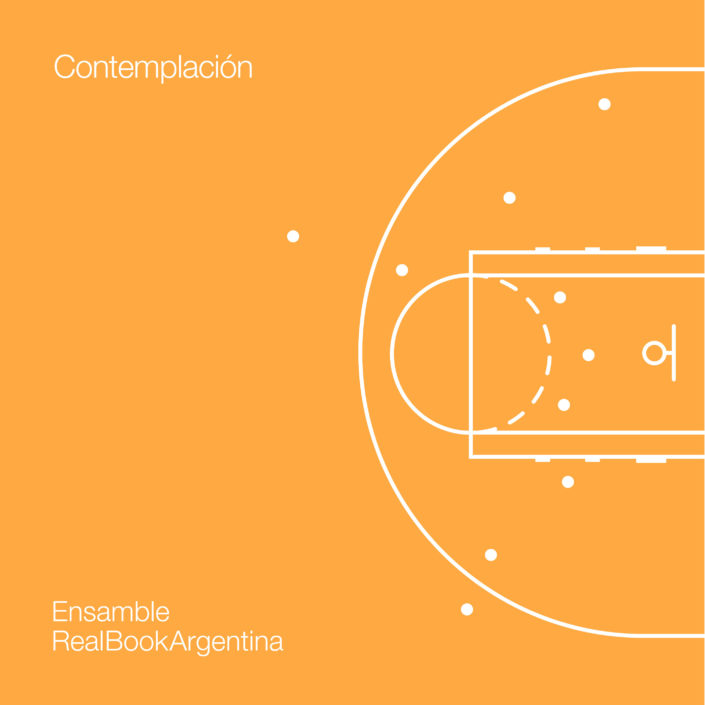 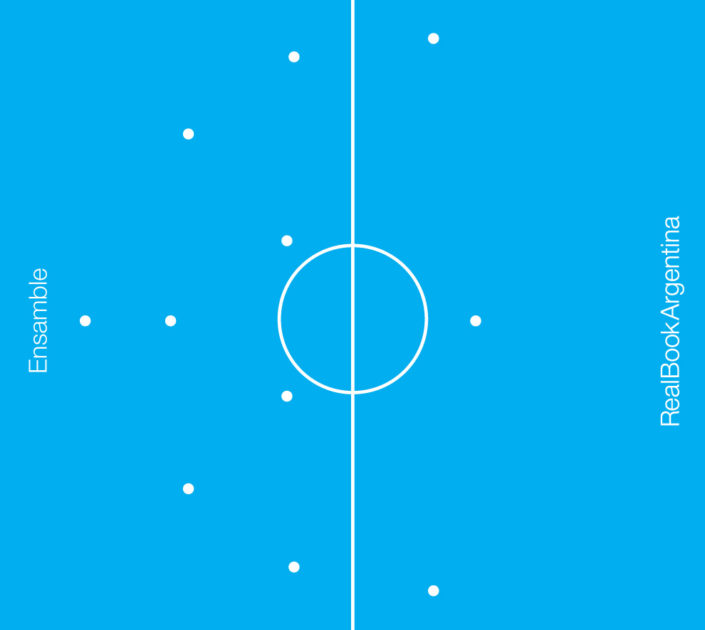 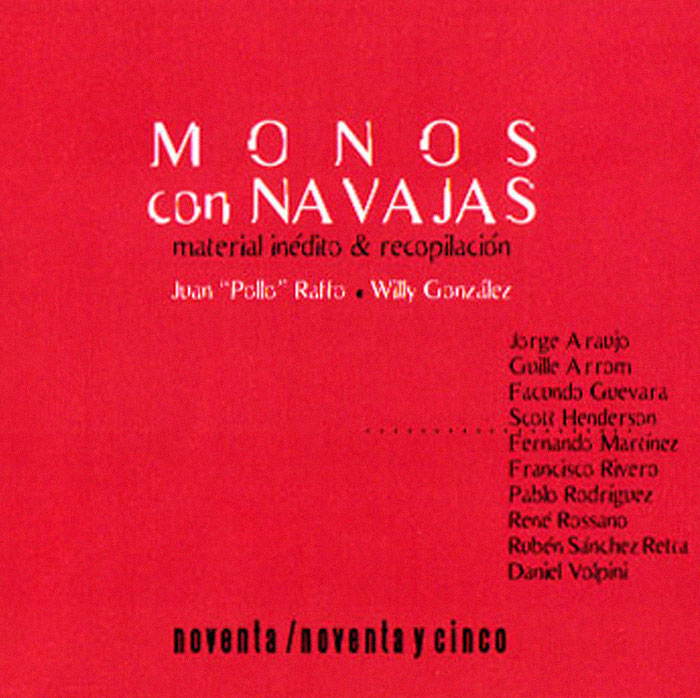 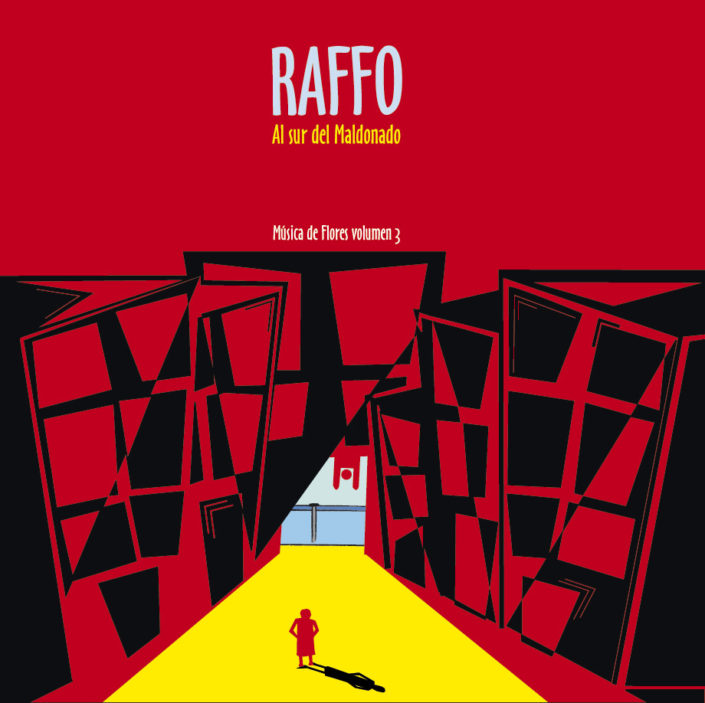