The thinker from Flores, Manuel Mandeb, held that almost nobody likes music. According to his criteria, what truly draws the crowd are the circumstances adjoined to it: the poetry, the dancing, the theatricality; but also the appearance of the singers, their romances, their outfits, the doctrines which they appear to endorse, the attending public at concerts, the designs of album covers, the colorful lights, etcetera. A meager inspection of musical life in Argentina does not leave us far from Mandeb’s idea: music does not sell itself. There is always a side-dish, an addition, an extortion which guarantees an enthusiasm that does not need ears.

With identical pessimism, Eduard Hanslick held in the 19th century that music lacks all allusion, that it represents nothing, that it does not aspire to remind us of a lake or a dragon or a butterfly, but that it is a combinatory system, the logic of which produces emotion. It was a hard blow for those who believed in program music: that which, with each scale, each chord, represents some entity or fact of the real world. When someone could not be moved by a strictly musical discourse, he was explained that the cymbals were the cannons, the basses signaled the advance of the napoleonic troops and that the brasses saluted their victory at Borodino. And, satisfied with this elucidation, the incompetent would be left with the idea that music is a kind of sonic riddle.

This album abstains from any such extortion. Its virtues are strictly musical. Fervor and poetry appear here as qualities which assist the artist in realizing his music but are in no case a substitute.

“El Pollo” Raffo handles the elements of jazz and contemporary music with undoubted proficiency, but he has also managed, without neglecting any of these crafts, to become a part of the Argentinean musical tradition. Being an Argentinean composer is not something which can be certified with a national identification card. It is necessary to recognize parents and grandparents, as much to accept their legacy as to modify or even reject it. From this superfluous added column, I hastily predict that this record will have better luck among those who wish to listen than in the industry’s deaf chain of consumption. 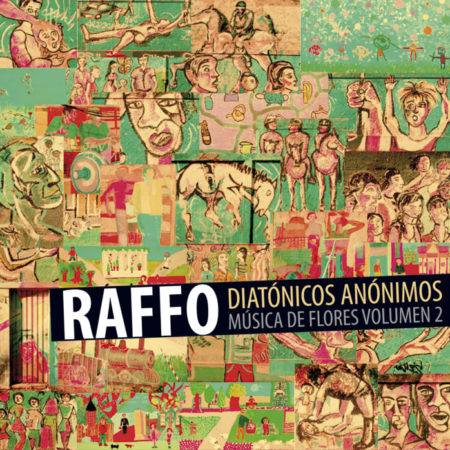 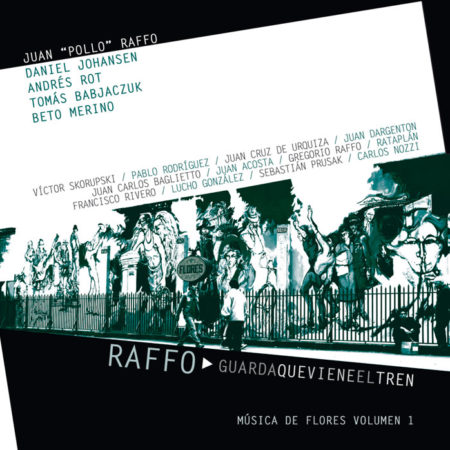 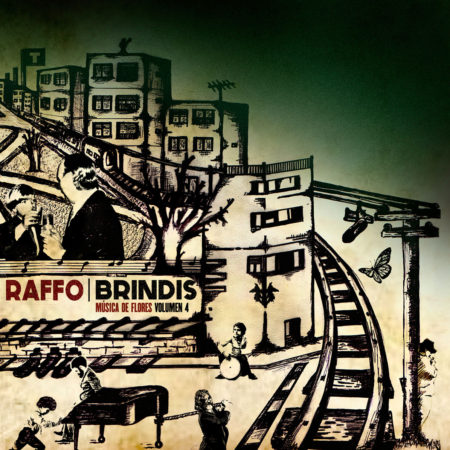